Trained, but Not Yet Positioned 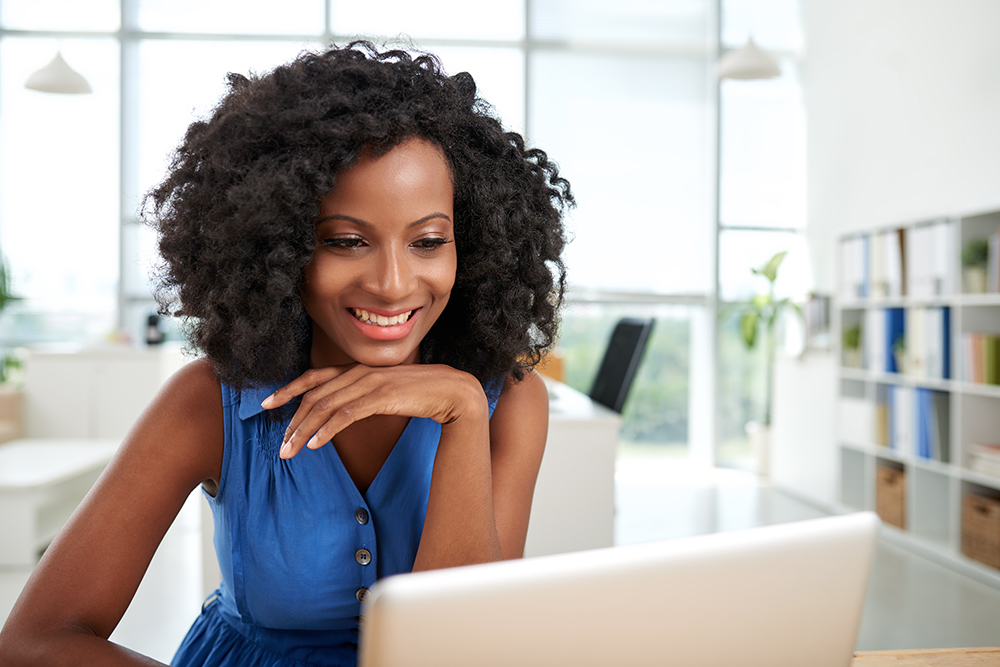 “The sheep that are My own hear My voice and listen to Me; I know them, and they follow Me.” (John 10:27 AMP)
I was trained from a child, much like the biblical Samuel to hear His voice. I was born to a mother like Hannah who was devout in her Christian faith and wanted her children to serve the Lord. She trained all five of us in the scriptures at home and established a habit for attending church regularly. I’m forever grateful for that!

Like Eli, my mother was the “spiritual priest” who trained me for purpose. Her voice sowed scripture into my soul and caused me to be a believer by the age of 5. When I first, read the story of Samuel, I could closely relate to his story. His mom, Hannah, sought the Lord for a child, cared for him until he was weaned, vowed to give him back to the Lord in service and kept her promise before God. Eli received the child into his care, at the temple, and positioned Samuel to hear the voice of God. Samuel ran to Eli when he heard the first call, one evening. He was soon sent to lay back down. Upon the second call, he got up to go to Eli and again was sent back to lay down. By the third call, Samuel stood and went again to Eli. Each time, Samuel kept going toward what he perceived to be his spiritual source, the voice of his mentors. To this point, his mom Hannah and Eli were his only spiritual voices. Eli soon discerns that God was revealing himself to Samuel. He instructs him to lay back down, listen for the call and to answer, “Lord, your servant is listening.” Eli positioned Samuel to hear “the call.”
I was trained but not positioned. My early trainings of the scriptures and how to walk as a believer was a step above my peers growing up. I knew all the Bible stories; I could quote scripture and I was not afraid to pray for others. My mother’s influence seeded a hunger for mentors as I grew. I sought mentors in the females who were called to ministry in my city. I enjoyed watching them pray, preach, and pursue their callings.

One evening, I attended a service which changed the trajectory of my life! I’m not exactly sure when it happened, but I internally heard a voice of inviting me to ministry. My denominal beliefs abruptly refused that thought. The female pastor called for prayer, and I went forward. To my surprise, the altar was lined with prayer counselors who each offered prayer and specific words of knowledge. Each one silently encouraged me toward obedience. I thought, how could they know. I got emotional each time and kept thinking about the “the invitation” as I collected an array of prayers. I vowed in my heart, walking back to my seat, that I would never speak about what I thought I heard. My thought was interrupted by the voice of the female pastor who stated, “Someone is running from a call.” Immediately the flow of tears and my loud cry alerted all that it was me. I was called forth for prayer again. I opened my heart, yielded my early trainings, and positioned myself to answer the call into the ministry. With my child-like spirit and obedient heart, I said, “Lord, your servant is listening.”

It is most important to be trained in the scriptures. The book of Acts speaks of an examination of the scriptures daily. My heart bears witness and recommends that habit. Although I was trained, I was not positioned for the call. Positioning refers to being in the right place, at the right time and with the right people. First, every God-story is different, but for me the right place was beyond the confines of a denominational church and mindset. I was a woman, called by God to serve in ministry and scripture supports the outpouring of His Spirit on all flesh. Second, the timing of “answering the call” differs from the timing “to fully step into the call.” I sensed a call on my life and actively served in multiple capacities within the church. I served under multiple pastors, over three decades, before I became “visible” in public ministry. Times of preparation will vary. Jesus, himself spent thirty years privately preparing for a three-year public ministry. There will be sometime between the “call of submission” and the “call to step out.” Preparation and maturation of character are vitally important. Last, the right people must be present in your life to activate the gift within. Men and women were appointed to people who helped them emerge into ministry in both the Old and New Testament for instance Esther had an uncle, Timothy had a mentor and Ruth had a mother-in-love. There will be people, who God has ordained to pour into your life, to confirm the call and to activate your gifting. When we are trained and positioned. for Christian ministry, we will be a blessing to the “work of the ministry.”

There are no upcoming events at this time.